The Appian Way was the most important of all Roman roads. Built in 312 BC to reach down to Capua (north of Naples) when Romans started conquering South, it was later extended all the way to the port of Brindisi in 191 BC. It was always the main route to Rome from the South, and also from Greece and the Middle East. The Romans would call it “Regina viarum”, the queen of roads. Most noble Romans had their family tombs along it.

Start the walk from the imperial Villa of Maxentius, which included a Palace, a dynastic Mausoleum (the so-called  Tomb of Romulus, which we can now visit after 20 years of restoration works), and a private stadium, the Circus of Maxentius, the best preserved of all Roman circuses, which could sit up to 10,000 spectators.

Continue on to the Mausoleum of Cecilia Metella, the most famous landmark of the Appian way, built in 30-20 BC on top of a lava flow issued by the Alban Hills volcano  260,000 years ago. In XI century the mausoleum became a corner tower of a fortified village which lay across the Appian Way. In XIV century the Caetani bought the village (castrum Caetani) and added a palace and a parish church dedicated to S. Nicola.

Past the castrum we will walk a bit on original ancient cobbles  to reach Villa Capo di Bove and its ruins of a Roman bath.

We end the tour with the Basilica of Saint Sebastian, built under Constantine the Great and originally dedicated to SS. Peter and Paul.

Villa of Maxentius open only until 4:00 pm, closed on Mondays.

Taxi needed to reach starting point. City bus available (# 118), but it only runs every 20 minutes.

The ticket to Cecilia Metella is called Mia Appia Card, it is valid for a year and it includes Villa dei Quintili and Villa Capo di Bove.

At the end of this tour you may want to visit the Catacombs of Saint Sebastian on your own. Admission is 8 euro (5  euro under 15, free under 6). Closed Thursdays. 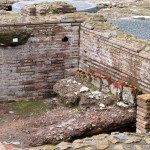 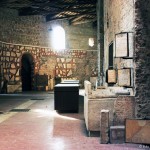 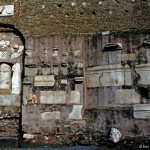 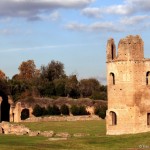 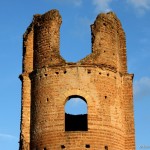 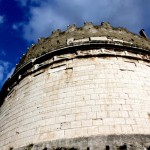 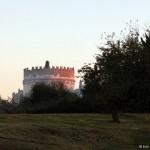 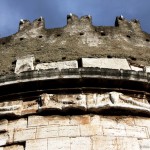 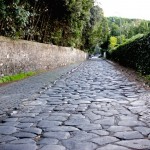 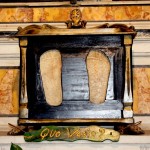 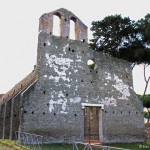 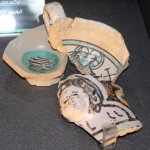 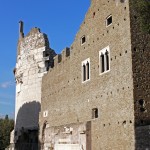 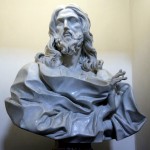 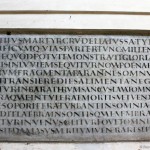 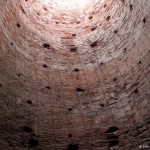 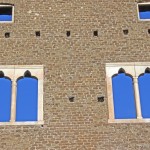 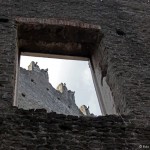 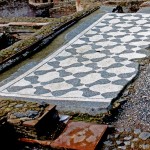 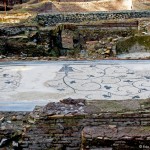 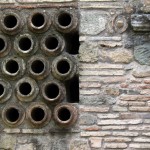 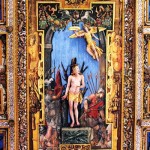 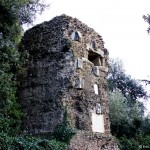 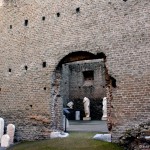