This is the famous suburban villa “ad Gallinas Albas” built for Livia Drusilla, Octavian Augustus’ wife.  The world known statue of Augustus Prima Porta (now at the Vatican) was found here. It consists of a large complex, where we will walk on an ancient Roman road, through the frescoed rooms and on the mosaic and marble floors of an imperial villa. We will also descend to the subterranean triclinium where the magnificent painted garden used to be (now on display at Palazzo Massimo).

Comfortable shoes, a bottle of water, a snack, hat and sunscreen in the Summer. 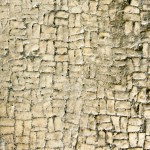 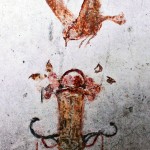 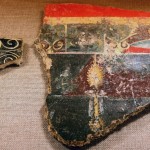 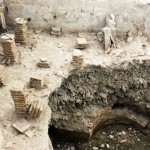 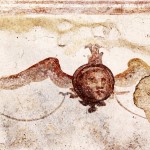 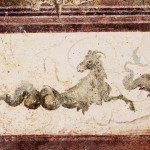 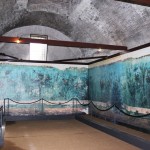 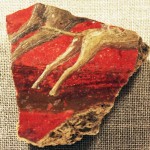 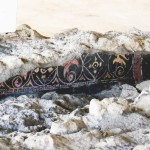 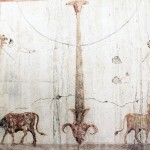 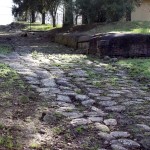 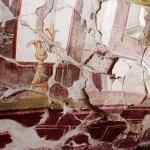 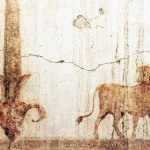 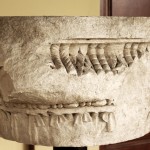 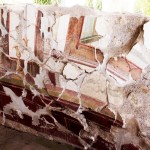 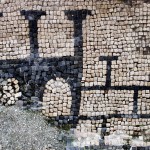 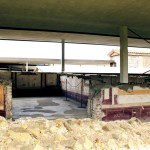 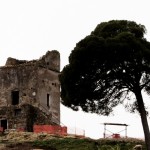 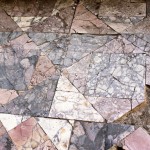